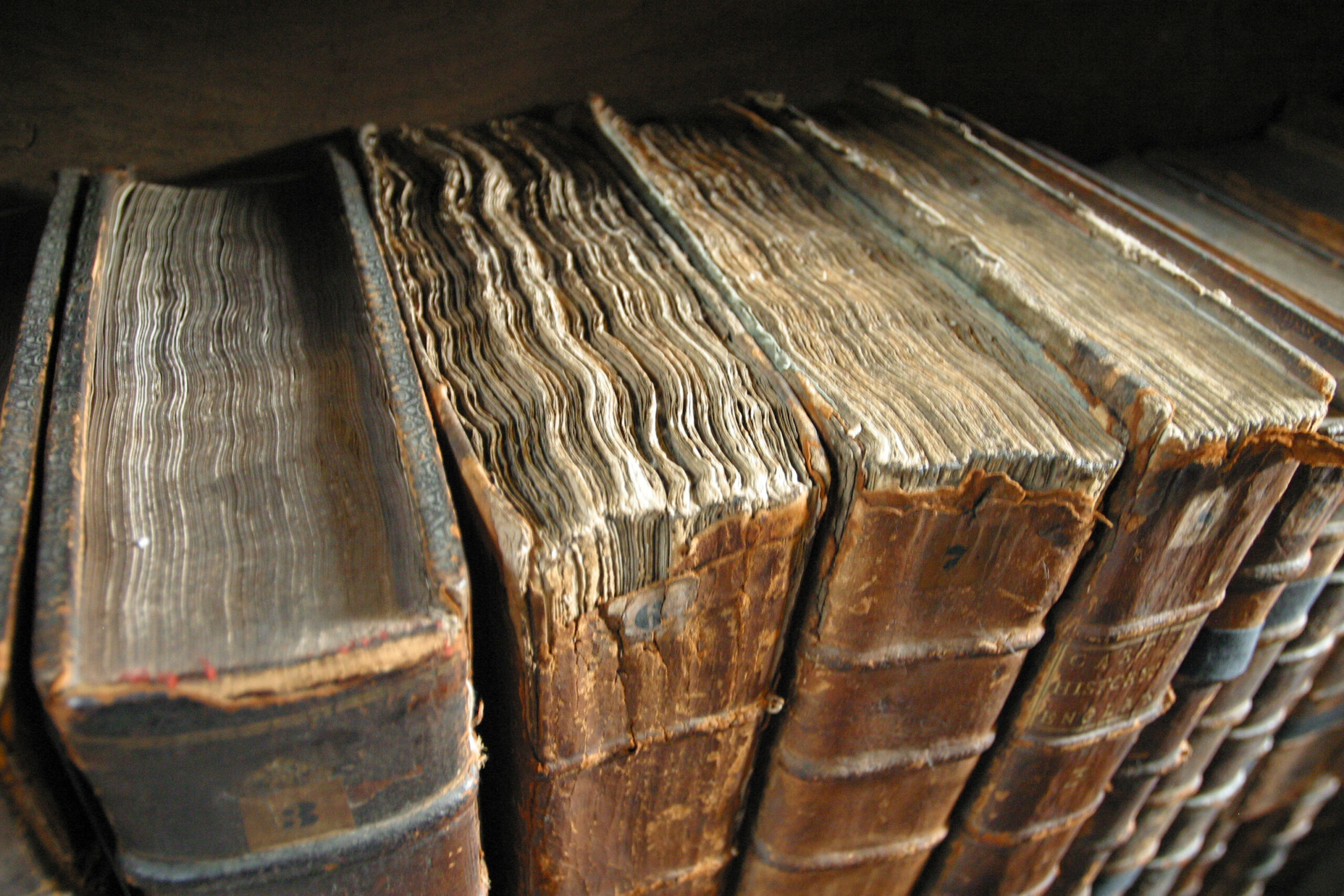 The story of the “conflict thesis” between science and religion—the notion of perennial conflict or warfare between the two—is part of our modern self-understanding. As the story goes, John William Draper (1811–1882) and Andrew Dickson White (1832–1918) constructed dramatic narratives in the nineteenth century that cast religion as the relentless enemy of scientific progress. And yet, despite its resilience in popular culture, historians today have largely debunked the conflict thesis. Unravelling its origins, James Ungureanu argues that Draper and White actually hoped their narratives would preserve religious belief. For them, science was ultimately a scapegoat for a much larger and more important argument dating back to the Protestant Reformation, where one theological tradition was pitted against another—a more progressive, liberal, and diffusive Christianity against a more traditional, conservative, and orthodox Christianity. By the mid-nineteenth century, narratives of conflict between “science and religion” were largely deployed between contending theological schools of thought. However, these narratives were later appropriated by secularists, freethinkers, and atheists as weapons against all religion. By revisiting its origins, development, and popularization, Ungureanu ultimately reveals that the “conflict thesis” was just one of the many unintended consequences of the Protestant Reformation.

Join us for our next book talk on Science, Religion, and the Protestant Tradition with author, James C. Ungureanu (Ph.D., University of Queensland), on Friday, December 30 at 12PM Central Time.

Link to the Event:

Add Event to Your Calendar: