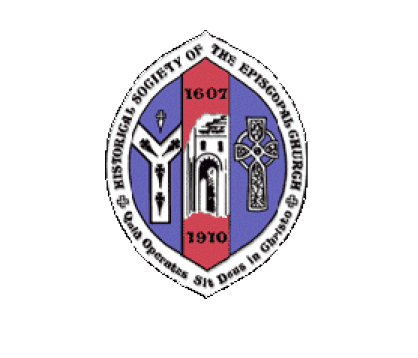 HSEC invites applications for grants to be made in 2022. Awards are made as one of the Society’s objectives: promotion of the preservation of the particular heritage of the Episcopal Church and its antecedents. To be considered, applications must be submitted by May 1st with awards announced in July. Recipients are expected to make an appropriate submission to the Society’s journal, Anglican and Episcopal History.

This year, we also invite submissions for The Robert W. Prichard Prize. It recognizes the best Ph.D., Th.D., or D.Phil. dissertation which considers the history of the Episcopal Church (including 17th and 18th century British colonies that became the United States) as well as the Anglican church in the worldwide Anglican Communion. The prize is named to honor the Rev. Dr. Robert W. Prichard, a noted historian and author in the discipline who was a longtime member and President of the Historical Society Board.
Those interested should visit hsec.us/grants for further details.

If you would like to circulate this advertisement, please print out the following advertisement for this Grant.